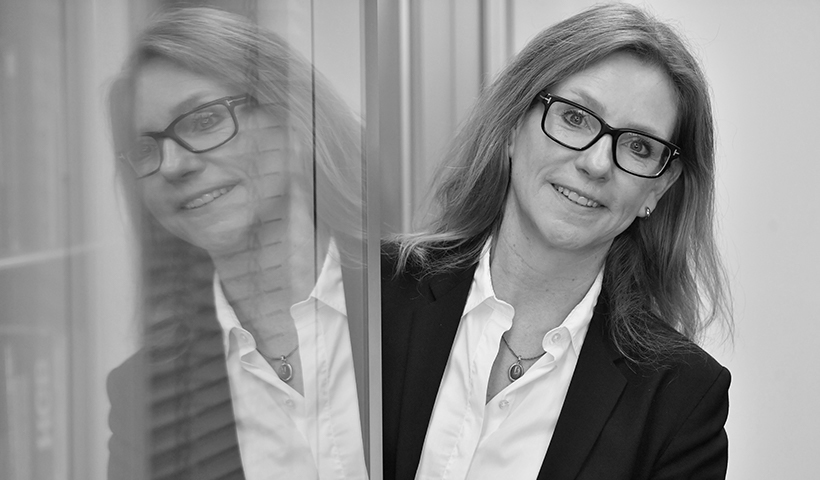 Called to the bar in 1997. Initially worked as a lawyer specialising in employment law (Gessner Rechtsanwälte). Specialist in employment law since 2002. Self-employed from 2004 onwards and joined A | L | P in 2016.

Lecturer at the Institut Universitaire de Metz and the University of Applied Sciences. Regularly has articles published in the Zeitschrift für öffentliches Arbeitsrecht (öAT).