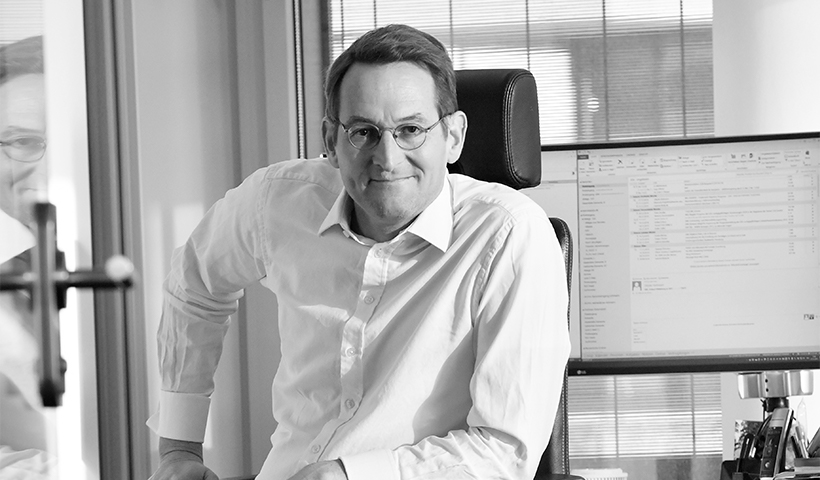 Studied law in Bonn and Berlin. Master of Law (LL.M.) in Cape Town. Legal clerkship in Berlin. Doctorate from the Humboldt University, Berlin. Second state examination in law in Berlin, 1999.

Called to the bar in 2000. Executive assistant at Frankfurter Versicherungs-AG (Allianz) until 2002. Until 2005, he worked as a lawyer in a large regional law firm specialising in energy law and contract law. Between 2005 and 2014, he was a partner at Lehmann Rechtsanwälte Partnerschaft. Became a founding partner of the law firm A│L│P Rechtsanwälte in 2015.